Needed now more than ever, the visual and ambient album ‘Formless — Meditations in Music’ is here to help you peacefully tune out, and tune in. – i-d.vice

The film’s dogma is shot independently with no crew, 8mm film, zoom lens for distance, and employed what already existed in the space outside, or in my home. bringing only the camera, lens, film, and tripod. 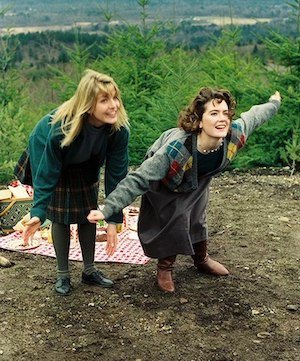 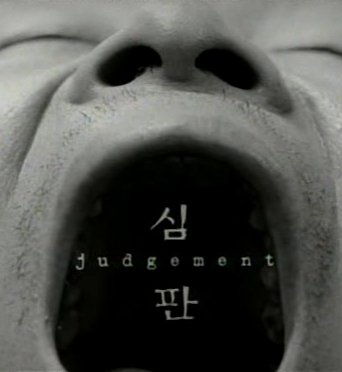 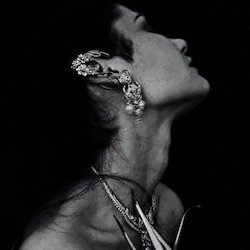 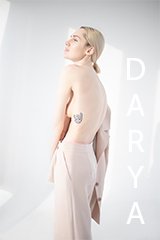 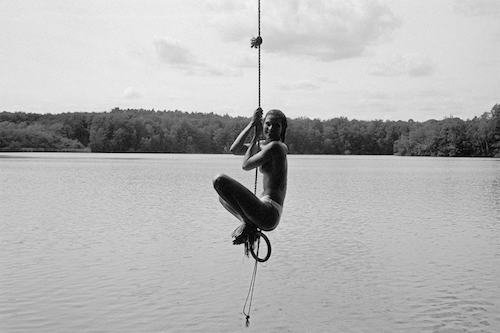 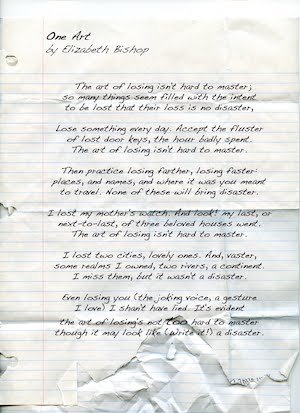 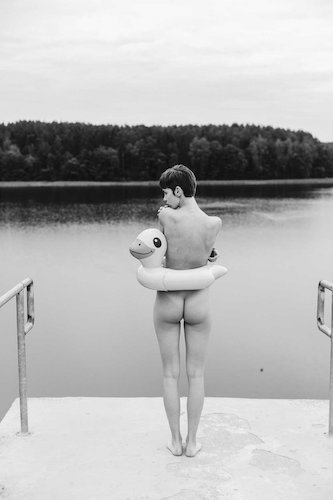 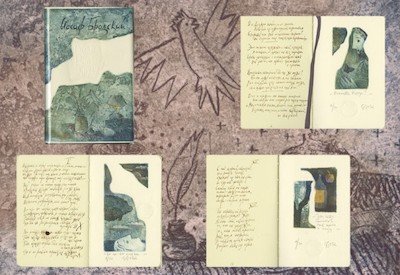 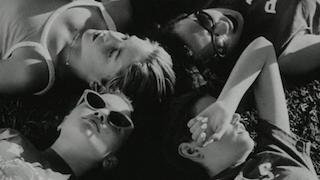 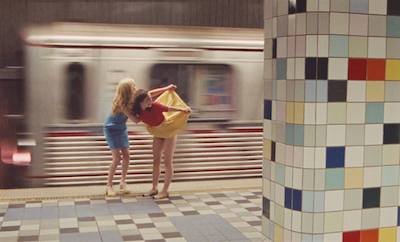