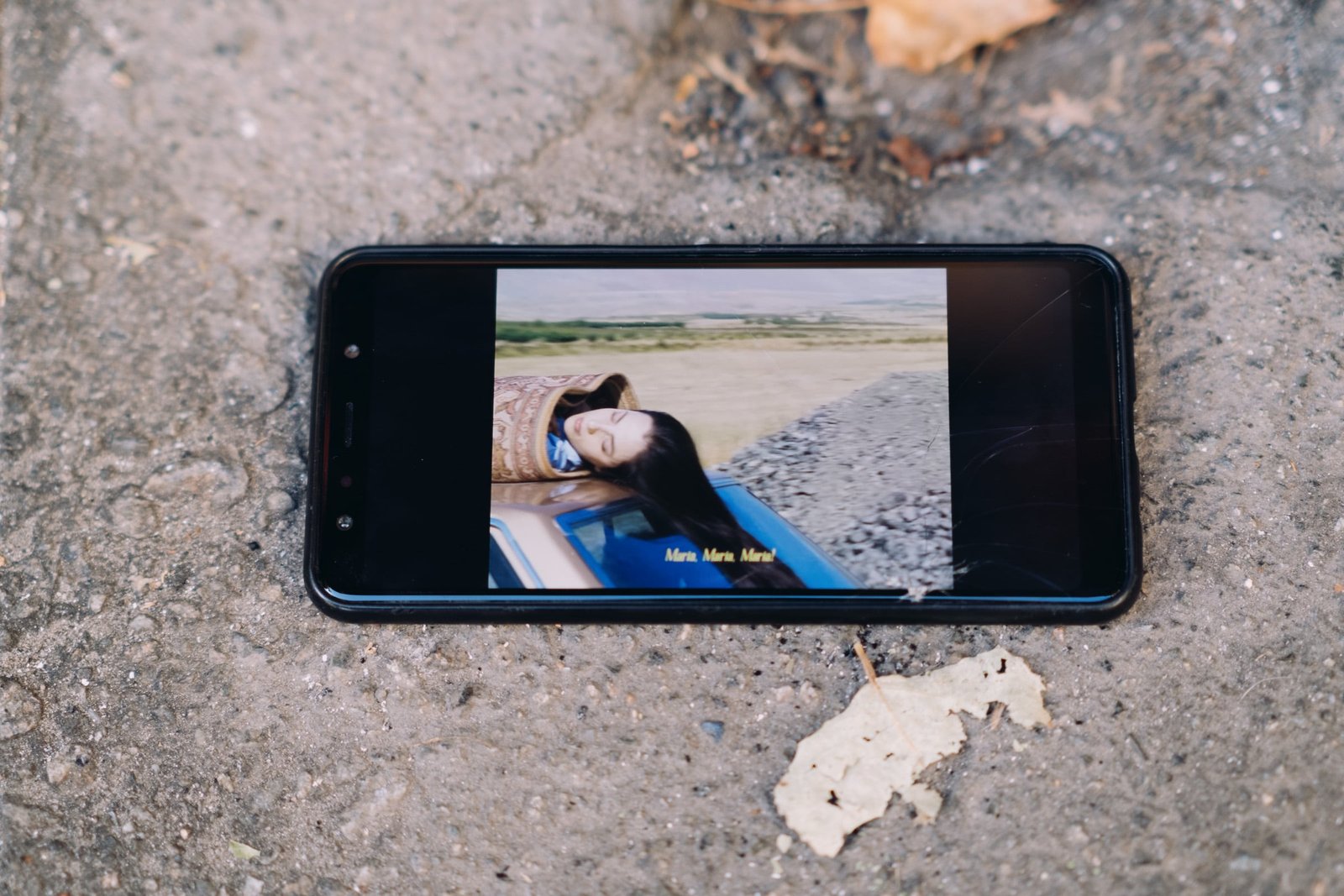 A track that is dense and detailed, ‘Maria’ comes equipped with a playful video, one that utilises the psychedelic surrealism of directors such as Sergei Parajanov. 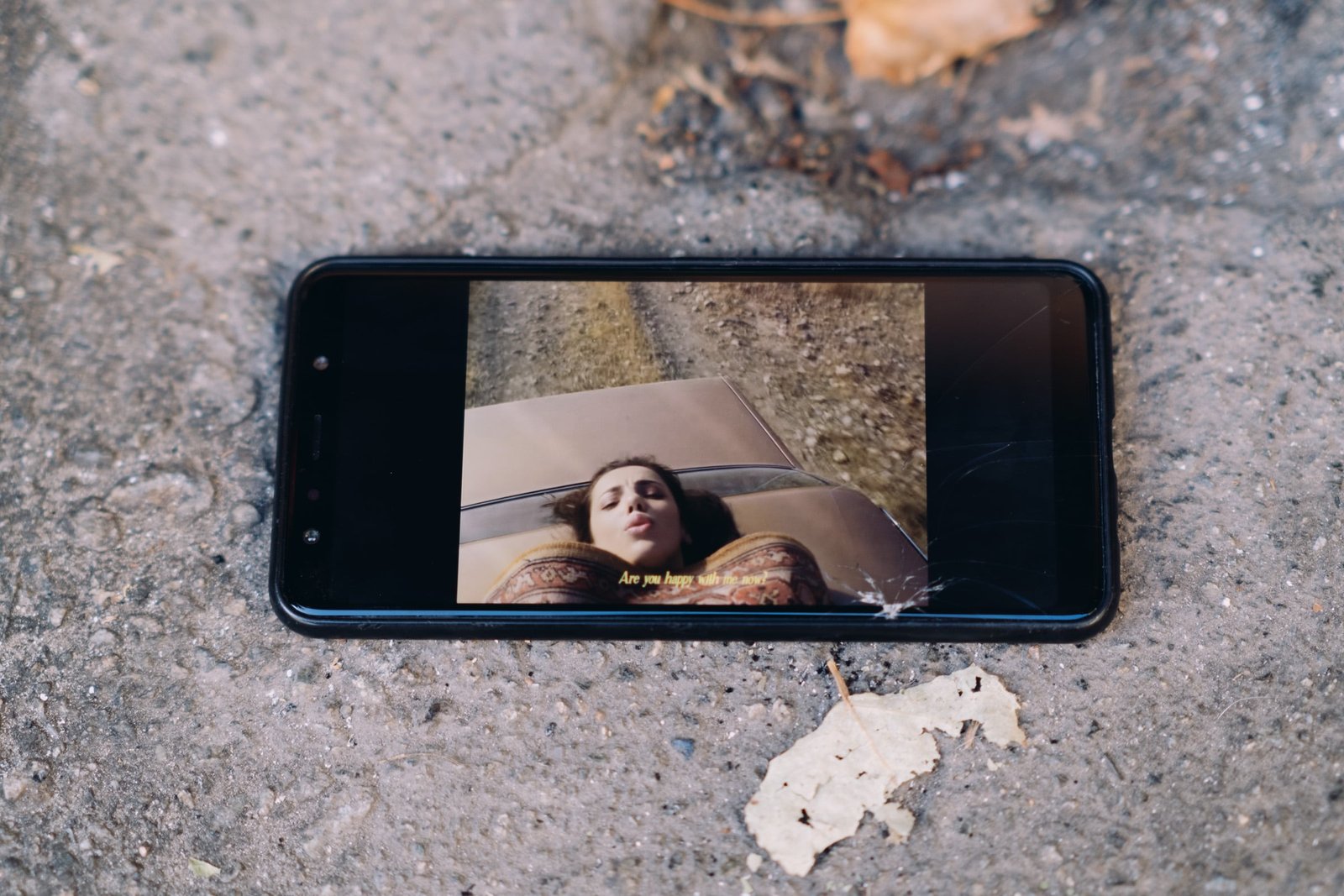 Sammum’s Andranik explains…
“Frame by frame, the viewer sinks into the world of unfamiliar traditions of the region where bride kidnapping is a jolly amusement, a game; where brides themselves await their fate in stillness, not attempting to flee. This might seem odd, but the contradiction reflects the tradition itself and the way it is inherited from generation to generation – subconsciously, yet restricting any alternative behavior…” 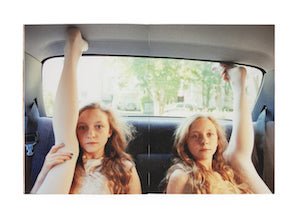 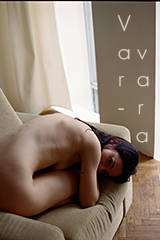 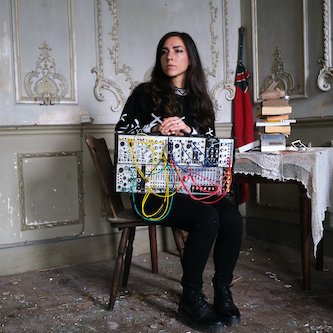 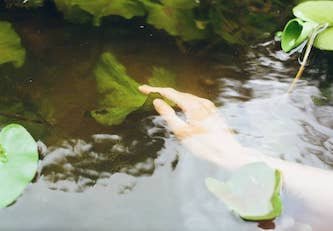 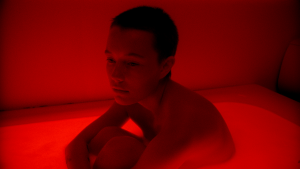 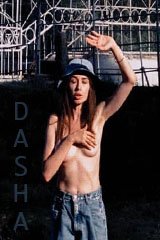 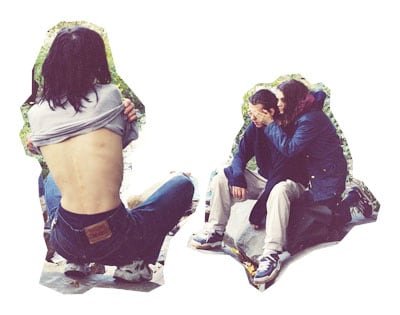 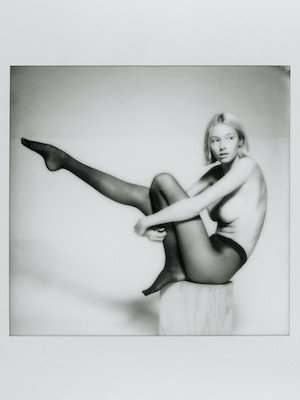